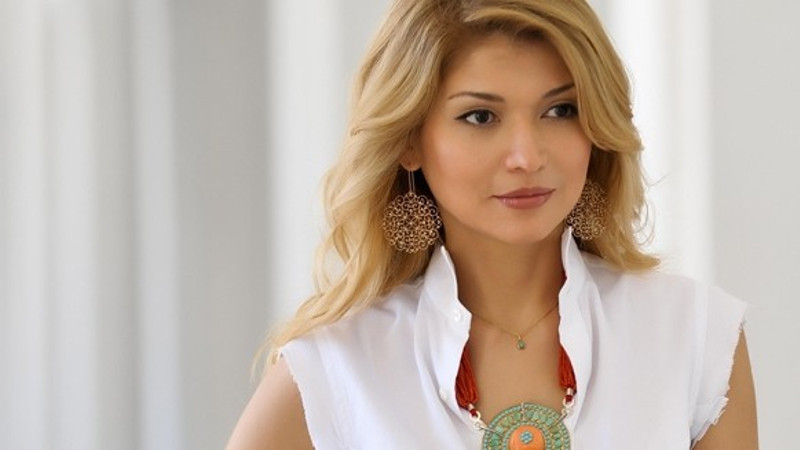 AKIPRESS.COM - Gulnara Karimova, the elder daughter of the first president of Uzbekistan Islam Karimov, has been arrested, the press service of the General Prosecutor's Office of the country reported.

The case information was published by the department for fight against organized crime and corruption of the General Prosecutor's Office.

Karimova, according to the statement, is accused of a number of crimes, including tax evasion, direct assistance to criminal activities of the organized group, extortion, embezzlement by appropriation of property and embezzlement of state property, destruction, damage and concealment of documents.

The Tashkent regional court found her guilty and handed 5 years in prison.

Investigation on the case is underway.

As part of the international cooperation, the relevant foreign authorities were sent the decisions of Uzbek authorities to arrest the assets of the organized criminal group linked with Karimova.

To date, Uzbek authorities are searching for the other assets of the organized criminal group.