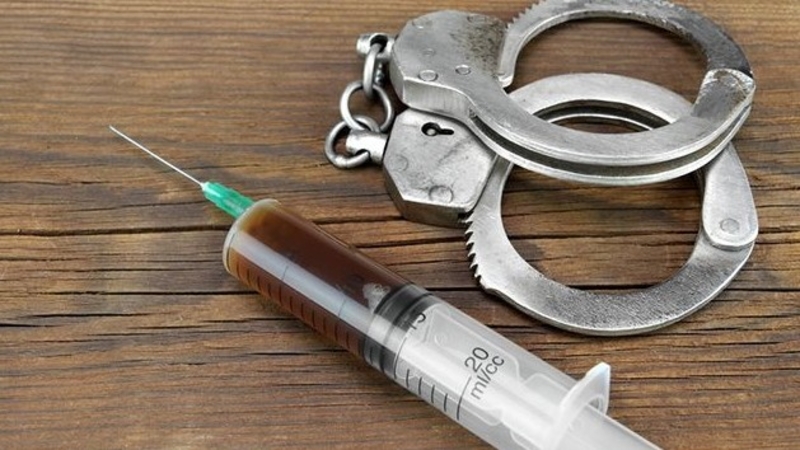 According to Head of Juvenile Police of the Ministry of Internal Affairs Aset Ospanov, castration consists of injections that will suppress sex drive for minors. “The measure taken in many foreign countries, for instance in Germany, has shown that chemical castration reduces sex instincts to zero. The joint decree has been already signed, we are ready for implementation,” Ospanov said.

Ospanov also noted that crimes of sexual nature are committed under the influence of alcohol. That is why specific requirements in the form of restrictions on consumption of alcohol, narcotic and mind-altering substances were set for more than 1,000 people since beginning of the year. “If it will be found that this person has used alcohol not only in public places but also at home, administrative action will be brought against him/her for violation of the requirements specified by the court,” he added.