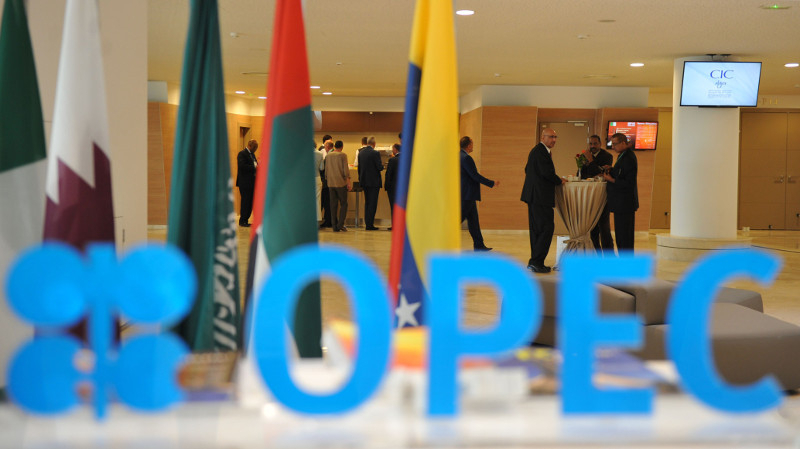 AKIPRESS.COM - Saudi energy minister Khalid A. Al-Falih met with Venezuela’s Eulogio Del Pino, Kazakhstan’s Kanat Bozumbayev and the United Arab Emirates’ Suhail Al-Mazrouei on the sidelines of an event by the Organization of Islamic Cooperation in Astana, the Saudi energy ministry said on Sunday.

They agreed to keep all options open in their push to re-balance world oil markets, including the possible extension of output cuts beyond next March, Bloomberg reported.

Al-Falih and Al-Mazrouei agreed that an extension of the output cuts beyond March 31 “may be considered in due course as fundamentals unfold,” according to a Saudi ministry statement. The Saudi energy minister and his Venezuelan counterpart said both their countries are exceeding full compliance with their targeted production cuts and that they shared “an optimistic outlook” on global supply and demand for crude in 2018, according to a statement.

Bozumbayev told Al-Falih that “despite the gradual ramp up of the giant Kashagan field this year, Kazakhstan was able, through reducing production in other fields in August, to achieve more than full conformity with its voluntary production level,” the Saudi ministry said in a separate statement.

Al-Falih agreed with Bozumbayev to expand cooperation between their two countries in all areas of the energy industry, “including two major projects in Kazakhstan in petrochemicals and renewable energy,” according to the statement.