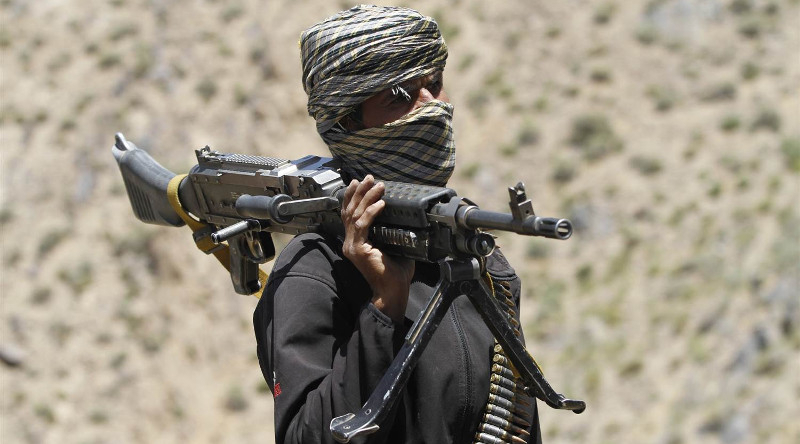 AKIPRESS.COM - Iraqi authorities are holding 1,400 foreign wives and children of suspected Islamic State fighters after government forces expelled the jihadist group from one of its last remaining strongholds in Iraq, Reuters  reported with reference to security and aid officials.

Most came from Turkey. Many others were from former Soviet states, such as Tajikistan, Azerbaijan and Russia, Iraqi army and intelligence officers said. Other Asians and a “very few” French and Germans were also among them.

The wives and children are being held at an Iraqi camp south of Mosul. Most had arrived since Aug. 30, when Iraqi troops drove Islamic State out of Mosul.

One intelligence officer said that they were still in verifying their nationalities with their home countries, since many of the women no longer had their original documents.

It is the largest group of foreigners linked to Islamic State to be held by Iraqi forces since they began driving the militants from Mosul and other areas in northern Iraq last year, an aid official said. Thousands of foreigners have been fighting for Islamic State, or Daesh, in Iraq and Syria.

“We are holding the Daesh families under tight security measures and waiting for government orders on how to deal with them,” said Army Colonel Ahmed al-Taie from Mosul’s Nineveh operation command.

“We treat them well. They are families of tough criminals who killed innocents in cold blood, but when we interrogated them we discovered that almost all of them were mislead by a vicious Daesh propaganda,” he said.

Reuters reporters saw hundreds of the women and children sitting on mattresses crawling with bugs in tents without air-conditioning in what aid workers called a “militarized site”. Turkish, French and Russian were among the languages spoken.

“I want to go back (to France) but don’t know how,” said a French-speaking veiled woman of Chechen origin who said she had lived in Paris before. She said she did not know what had happened to her husband, who had brought her to Iraq when he joined Islamic State.

Many of the families had fled to Tal Afar after Iraqi troops pushed Islamic State out of Mosul.

Iraqi forces retook Tal Afar, a city of predominantly ethnic Turkmen that produced some of Islamic State’s senior commanders, last month. Most of its pre-war population of 200,000 have fled.

An interior ministry official said Iraq wanted to negotiate with embassies the return of the women and children. “We can’t keep this number in our custody for a long time,” he said.