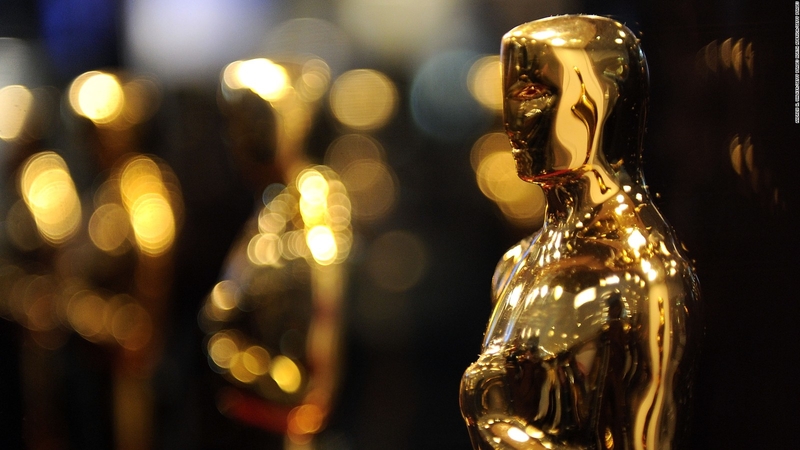 AKIPRESS.COM - Kazakhstan has selected Akan Satayev's Road to Mother as its candidate for consideration for the best foreign-language film Oscar, Hollywood Reporter said.

The decision was announced Friday in the Kazakh capital Almaty during the second annual national Tulpar film awards.

The story of several generations of a Kazakh family from the 1930s to the present time, the film traces the most momentous events in the history of Kazakhstan through war, separation and the determination of the clan to remain united.

Kazakhstan has submitted 12 films to the Oscars since gaining independence from the Soviet Union in 1991. In 2007, Russian director Sergey Bodrov's film Mongol was nominated for best foreign-language film, but was beaten out to the winning slot by Austria's contender, Stefan Ruzowitsky's The Counterfeiters.