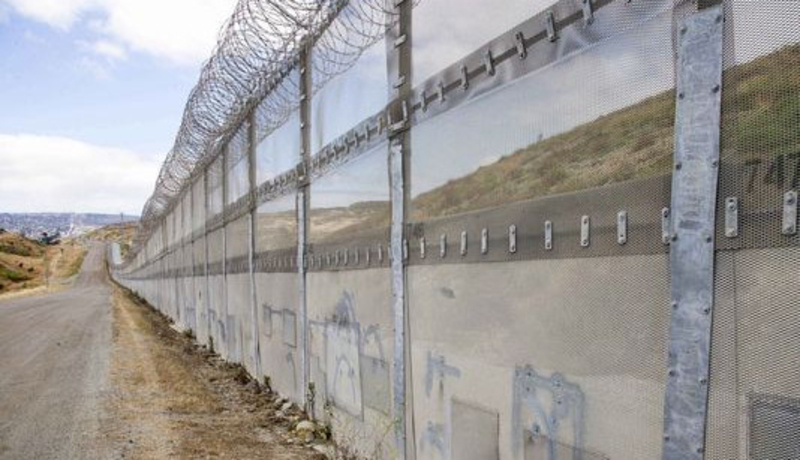 
Crews broke ground on a strip of land near the border in San Diego, according to U.S. Customs and Border Protection, the agency tasked with securing the nation's borders.

The eight designs — four of concrete and four of alternate materials — are expected to influence the design of the wall that President Trump has promised to erect on the 2,000-mile border.

"We are committed to securing our border and that includes constructing border walls. Our multi-pronged strategy to ensure the safety and security of the American people includes barriers, infrastructure, technology and people," Ronald Vitiello, CBP's acting deputy commissioner, said in a statement Tuesday.

“Moving forward with the prototypes enables us to continue to incorporate all the tools necessary to secure our border," he added.