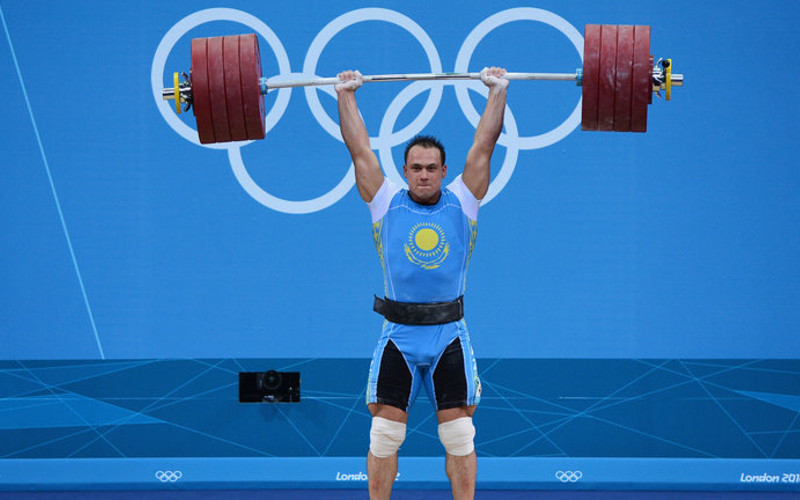 AKIPRESS.COM - The International Weightlifting Federation (IWF) Executive Board (EB) unanimously decided that Member Federations (MFs) found to have produced three or more Anti-Doping Rule Violations (ADRV) in the combined re-analysis process of the 2008 and 2012 Olympic Games shall be suspended for one year, the Federation said in a statement.

The MFs which have been identified as such are currently Armenia, Azerbaijan, Belarus, China, Moldova, Kazakhstan, Russia, Turkey and Ukraine.

The IWF EB meeting took place in Bucharest on September 30 with anti-doping at the very top of the agenda.The Tbilisi Commission which had been appointed by the EB in April had conducted a thorough investigation into the matter and presented its recommendation to the EB. The EB is now drafting the reasoned decisions which are scheduled to be sent to the MFs and to take effect in mid-October.

“IWF Executive Board has decided that National Federations (NFs)* confirmed to have produced 3 or more Anti-Doping Rule Violations (ADRV) in the combined re-analysis process of the 2008 and 2012 Olympic Games shall be suspended for 1 year," the statement said.

The Commission conducted a thorough investigation discussed during its meetings of 9 June and 9 September. The outcome was presented to the IWF EB and approved unanimously on September 30.

In late October 2016, three Kazakh weightlifters have been stripped of the gold medals they won at the 2012 London Olympics after failing doping tests in the re-analysis of samples. They are: Zulfiya Chinshanlo in the women's 53kg category, Maiya Maneza in the women's 63kg, and Svetlana Podobedova, who competed in the 75kg event.

The IOC stores samples for many years to test with newer methods or to analyze performance-enhancing substances that have yet to be identified.