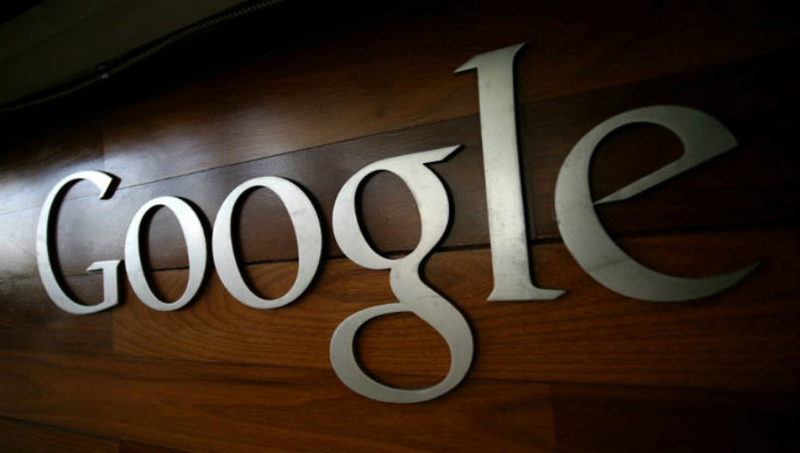 AKIPRESS.COM - Google has found evidence that Russian agents spent tens of thousands of dollars on adverts in a bid to sway the 2016 US election, media reports say.

Sources quoted by the Washington Post say the adverts aimed to spread disinformation across Google's products including YouTube and Gmail.

They say the adverts do not appear to be from the same Kremlin-linked source that bought ads on Facebook.

Google said it was investigating attempts to "abuse" its systems.

US intelligence agencies concluded earlier this year that Russia had tried to sway the election in favour of Donald Trump.

The Russian government strongly denies the claims and President Trump has denied any collusion with the Kremlin.

The issue is under investigation by US congressional committees and the Department of Justice.