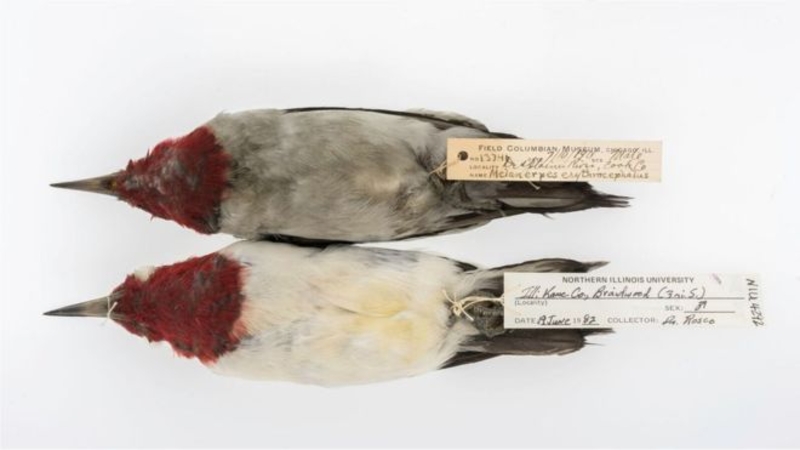 AKIPRESS.COM - Soot trapped in the feathers of songbirds over the past 100 years is causing scientists to revise their records of air pollution, BBC reported.


US researchers measured the black carbon found on 1,300 larks, woodpeckers and sparrows over the past century.

They've produced the most complete picture to date of historic air quality over industrial parts of the US.

The study also boosts our understanding of historic climate change.

Black carbon, a major component of soot, is created through the incomplete burning of fossil fuels such as coal.

The dirty air generated as a result became a major problem as industrialisation expanded across Europe and the US at the end of the 19th century.

Cities were soon coated in sooty air thanks to the unregulated burning of coal in homes and factories.

While the huge impact of black carbon on the health of people living in urban centres has been recognised for decades, it is only in recent years that scientists have understood the role it plays climate change.

When it is suspended in the air, the substance absorbs sunlight and increases warming in the atmosphere.

When it hits the ground it increases melting of snow and ice, and has been linked to the loss of ice in the Arctic region.

US researchers have struggled to find accurate records of the amount of black carbon that was emitted in the manufacturing belt of the US, around Chicago, Detroit and Pittsburgh at the end of the 19th century.