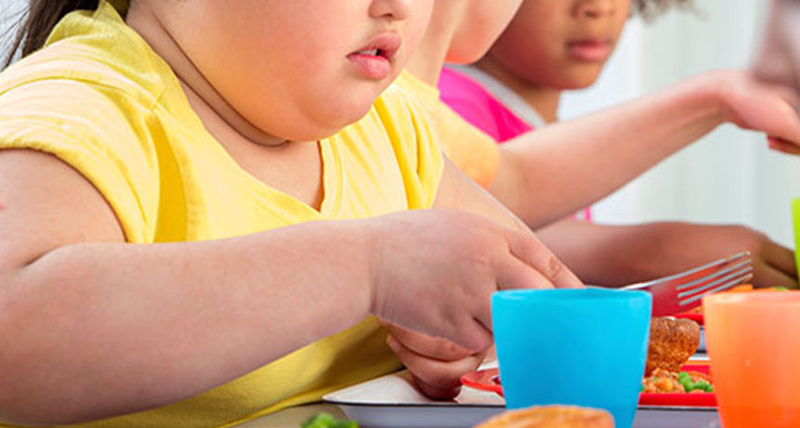 
A troubling new report released Friday by the Centers for Disease Control and Prevention shows that almost 40 percent of American adults and nearly 20 percent of adolescents are obese — the highest rates ever recorded for the U.S.

"It's difficult to be optimistic at this point," said Dr. Frank Hu, chair of the Department of Nutrition at the Harvard School of Public Health. "The trend of obesity has been steadily increasing in both children and adults despite many public health efforts to improve nutrition and physical activity."

The continued weight increase in the youngest Americans is especially worrisome for long-term health. One in five adolescents, ages 12–19; one in five kids, ages 6–11, and and one in ten preschoolers, ages 2–5 are considered obese, not just overweight.

Obesity is medically defined as having a body-mass index of more than 30. The findings on obese kids in the U.S. comes on top of this week's World Health Organization report that childhood obesity is soaring around the world, increasing more than tenfold over the past four decades.

Overweight and obese children have a higher risk to stay obese and childhood obesity is linked to a higher chance of early death in adulthood.

Overall, 70.7 percent of Americans are either overweight or obese, meaning that an unhealthy weight has become the norm, with normal weight Americans — a BMI of less than 25 — now in the minority.

Related content
Obesity in Kyrgyzstan: 13.7% of women and 8.7% of men were obese in 2020
350-kg woman dies in Kazakhstan
WHO warns of obesity rate growing among Tajik women