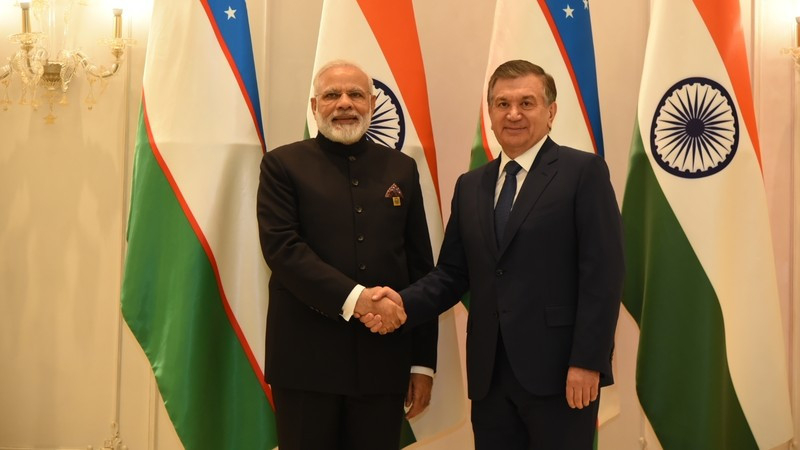 India is holding talks on the purchase of uranium for its nuclear power plant, the report said.

“Uzbekistan, the seventh biggest uranium exporter in the world, will be a key player in India’s plan to procure nuclear fuel to create a strategic uranium reserve. New Delhi is working to have a stockpile of nuclear fuel that can sustain the country's reactors for five years and ensure that they do not stop functioning in the absence of fuel”.

“It is in this meeting that the Uzbek President decided to elevate ties to the next level and indicated that sky is limit when it comes of Indo-Uzbek ties. In many ways, the Astana meeting was a watershed in bilateral ties and a new chapter has opened wherein Uzbekistan wants India to invest in a big way here and offering several incentives,” said a person familiar with the evolution of Indian-Uzbek ties. “The Uzbek President in many ways is similar to the Indian PM — decisive and a go-getter. Uranium is a strategic mineral and when a country decides to export it to a foreign partner, it signals confidence in each other,” a source familiar with the Indian-Uzbek relations said.

According to him, uranium is a strategic source and when the country decides to export it to a foreign partner it indicates about the trust.

The delegation of Uzbekistan visited India in August for detained discussion of cooperation in the given spheres.