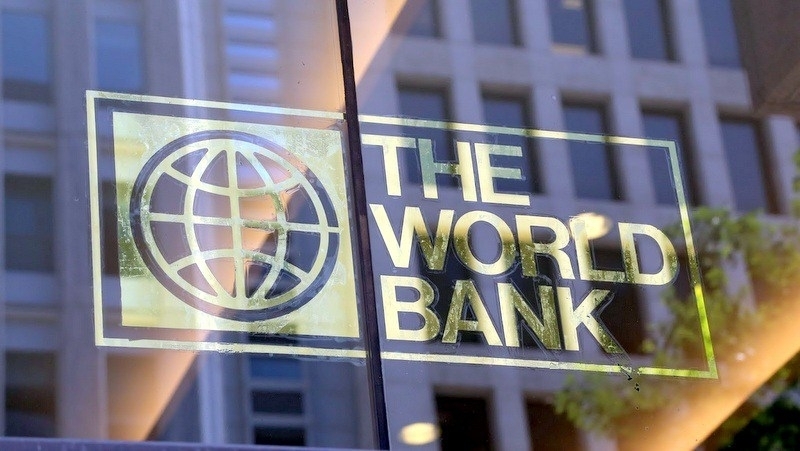 AKIPRESS.COM - Macroeconomic conditions in Kyrgyzstan are expected to remain broadly favorable in 2017, assuming price and exchange rate stability, and that spending pressures can be controlled in the run up to the presidential election in October 2017, according to the World Bank's latest Regional Economic Update "Migration and Mobility in Europe and Central Asia."

Annual growth is projected to reach 3.5 percent in 2017. While gold production should tapper off in the second half of the year, high remittance inflows are expected to boost demand, driving non-gold growth to 4.1 percent for the full year.

In 2018 growth is expected to increase to 4.2 percent owing to remittance supported consumption and export growth, as (i) the Kyrgyz Republic continues to upgrade its standards and procedures to EEU norms, freeing up latent supply in agro-products, (ii) further financing from the Kyrgyz – Russian Development Fund targeting access to EEU market is disbursed, (iii) production from new gold mines comes online, and (iv) improved relations with Uzbekistan spur cross border trade. On the fiscal side, the authorities are aiming to reach a deficit target of 4.7 percent of GDP (3 percent without on lending) for the whole year.

Going forward they have committed to significant fiscal consolidation over 2018-19, to reduce the deficit to 3 percent by 2019 (baseline scenario) mainly through expenditure compression. However, early indications for the second half of 2017, and the adoption of new policies for 2018 (including wage increases and new social entitlements) are likely to make these objectives extremely difficult to abide by. Modest increases in growth projections for agriculture and construction, and further increases in remittances, are likely to support rural poverty reduction during 2017-18.

Private sector real wages are expected to rise slowly, resulting in a slight reduction in urban poverty, where wage employment is more prevalent. Social transfers will continue to play an important role in driving poverty reduction in both urban and rural areas. A scheduled increase in pensions should also benefit poor households given that pensions represent close to 15 percent of income among the poor. The poverty rate is projected to decline to 22.6 percent in 2017 and 22.2 percent in 2018.

Related content
Forecast for Kazakhstan's growth in 2017 increased from 2.4% to 3.7%