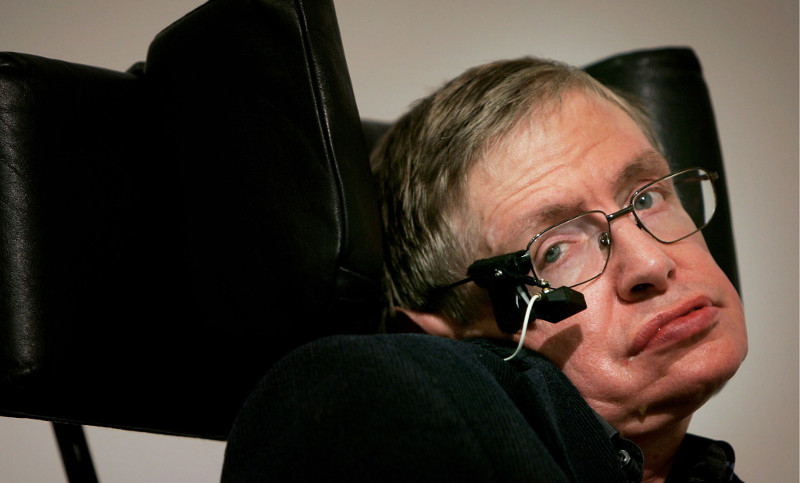 
When an unknown physics student submitted his completed PhD thesis in 1966 he had no idea thousands would still be clamouring to read it more than 50 years later.

But when Stephen Hawking’s Properties of Expanding Universes was published yesterday (October 23) as part of Open Access Week 2017 - an annual event which aims to open up academic resources to the masses.

Cambridge University’s Open Access system reportedly kept crashing throughout the day as servers struggled to cope with demand from readers. And the problems appear to be persisting today.

Prof Hawking, who is now 75, said: “By making my PhD thesis Open Access, I hope to inspire people around the world to look up at the stars and not down at their feet; to wonder about our place in the universe and to try and make sense of the cosmos."