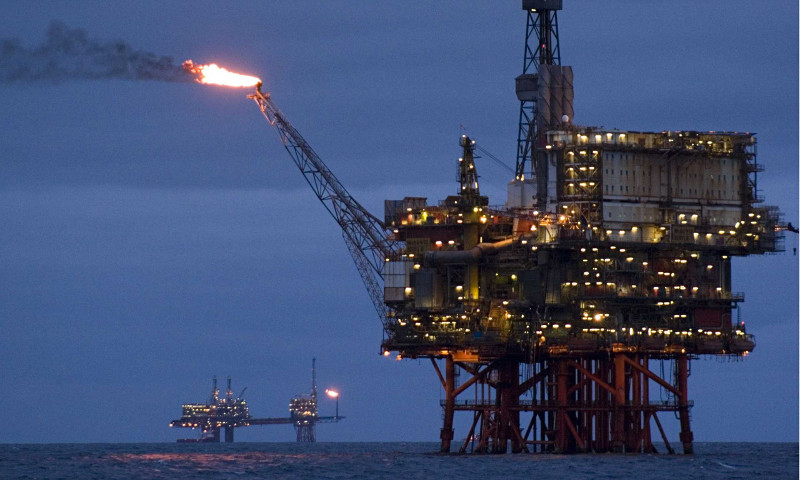 Russia’s halt on imports of its energy has effectively left Turkmenistan with China as the only buyer of its gas, straining its economy due to a drop in hard currency revenue.

Myrat Archayev, chief executive of state energy firm Turkmengas, said at an energy conference in Ashgabat that using Russia as a transit route rather than a buyer was a possibility, but did not say whether any talks with Moscow were underway.

“We have a working system of pipelines running in the northern direction through which Turkmenistan historically exported natural gas to Russia and other CIS countries,” he said, referring to ex-Soviet nations such as Ukraine.

“If mutually acceptable agreements are achieved with buyers and transit countries, this existing pipeline can be used to ship natural gas from Turkmenistan to CIS countries and Eastern Europe,” he added.

Turkmenistan produces about 70 billion cubic meters (bcm) of gas a year and Russia used to buy up to 40 bcm of that. Last year, however, Turkmen exports were just 37.3 bcm, of which 29.4 bcm went to China.