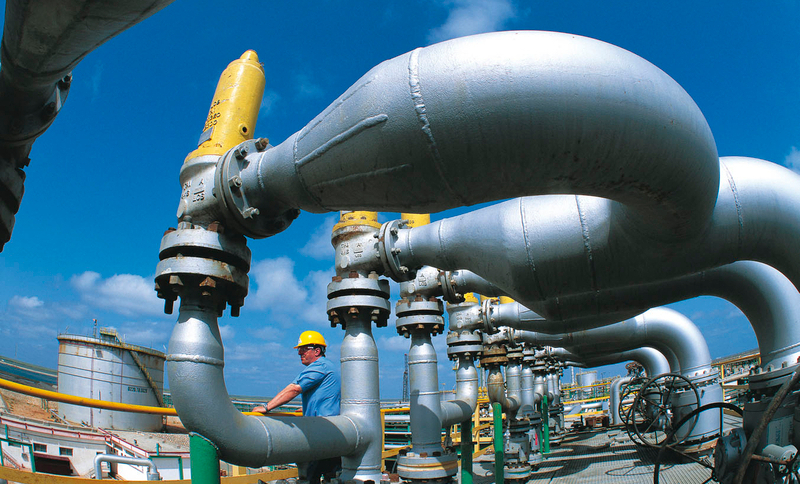 AKIPRESS.COM - Iran has weighed filing a suit against Turkmenistan for cutting off its natural gas supply at the end of last year, but Iran's state gas company prefers to discuss and settle the dispute outside of court, Financialtribune.com reported.


“Negotiations on the gas dispute are underway... We hope to end the dispute through dialogue,” Hamidreza Araqi, the managing director of National Iranian Gas Company, was quoted as saying by ISNA on Sunday.

“Iran still has time for taking legal action against Turkmenistan but any issue, in my opinion, can be settled in negotiations,” Araqi added.

Turkmenistan's decision to unilaterally halt natural gas supplies to Iran in December 2016 is considered by Iran as a violation of the terms of its contract with Iran. The country increased gas prices nine-fold to $360 per 1,000 cubic meters from $40.

As the mass media were not included in the list of permitted activities during the state of emergency in Kyrgyzstan, AKIpress apologizes to its readers for reduced promptness and coverage of news.
Related content
Kyrgyzstan plans to produce 1 million tons of coal, 169,200 tons of crude oil, 30 million m3 of natural gas
China to increase gas imports from Kazakhstan, Russia
306,000 citizens consume gas in Kyrgyzstan