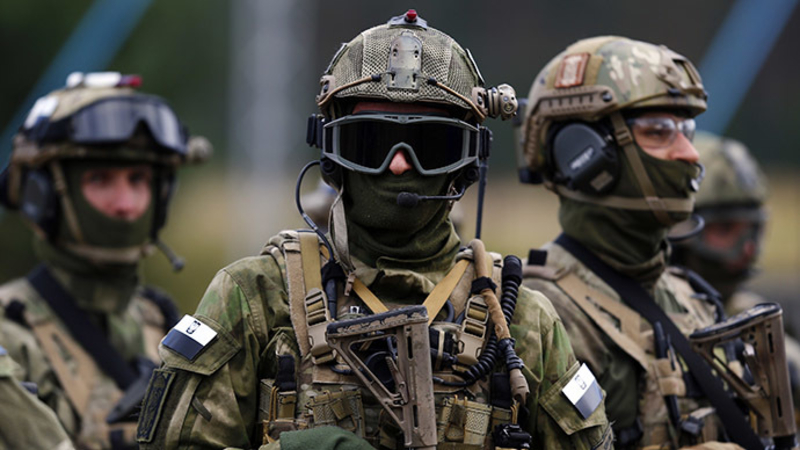 AKIPRESS.COM - NATO is set to agree on Thursday to increase its Afghanistan training mission by some 3,000 troops, alliance officials said, after the United States switched tack in long-running efforts to defeat Taliban militants and end the conflict, Reuters reported.

Fresh NATO personnel will not have a combat role but the alliance hopes more soldiers can train the Afghan army and air force to complement U.S. President Donald Trump’s strategy to send more American counter-terrorism troops to the country.

“We have decided to increase the number of troops ... to help the Afghans break the stalemate, to send a message to the Taliban, to the insurgents that they will not win on the battleground,” NATO Secretary-General Jens Stoltenberg told a news conference on Tuesday.

NATO defense ministers are expected to approve the deployment in the latter part of a two-day meeting that starts on Wednesday.

The troops would be deployed from the start of 2018, a NATO official said.

NATO allies have already promised almost $3 billion to help the United States fund the Afghan military until 2020, which is developing an air force to complement its ground forces.