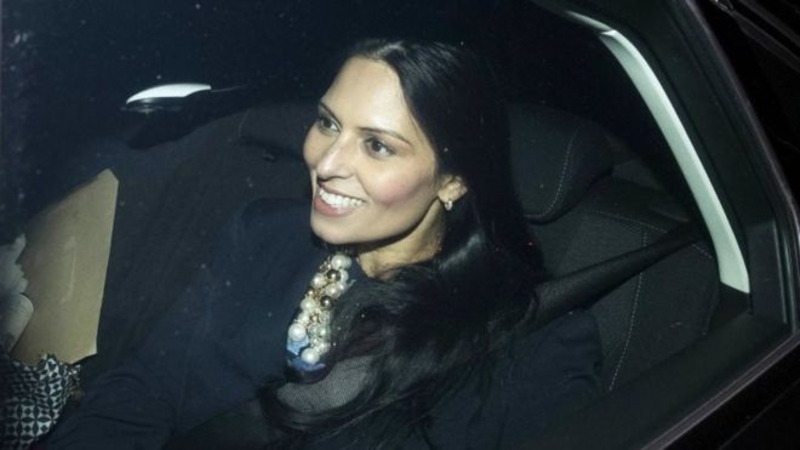 AKIPRESS.COM - Theresa May is facing a second cabinet reshuffle in a week, as she comes under pressure to say what the Foreign Office knew of Priti Patel's visit to Israel.

In a letter to the PM, she said she had lacked "transparency and openness".

However, Labour has now called on Mrs May to say when government officials knew about the undisclosed meetings.

Ms Patel resigned having been told by the prime minister to return from an official trip in Africa and report to Downing Street.

It is the second cabinet resignation in the space of seven days, after Sir Michael Fallon quit as defence secretary last week. He was replaced by Gavin Williamson, as Mrs May adjusted her government team.

Ms Patel's replacement is expected to be announced later in the day.