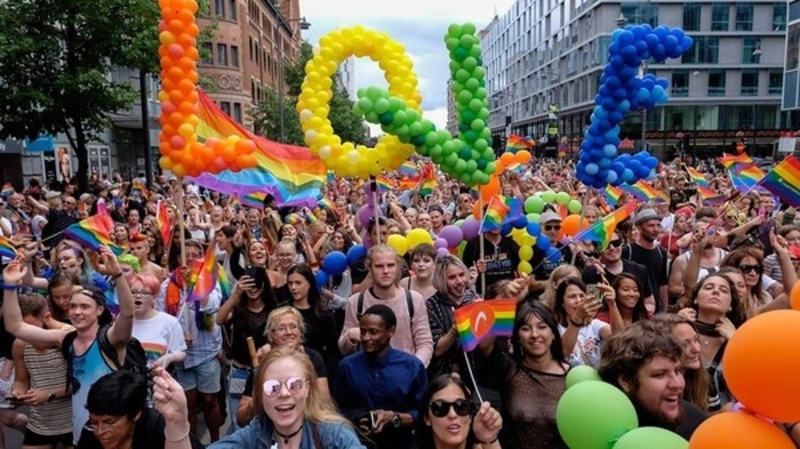 AKIPRESS.COM - A solid majority of Australians voted in favor of same-sex marriage in a historic survey that, while not binding, paves the way for Parliament to legally recognize the unions of gay and lesbian couples, New York Times reported.


Of 12.7 million Australians who took part in the government survey, 61.6 percent voted yes and 38.4 percent voted no, officials announced on Wednesday morning. Participation was high, with 79.5 percent of voting-age Australians sending back their postal ballots.

The high turnout and unequivocal result amounted to a rebuke for Australia’s most conservative politicians, many of whom saw a majority of their constituents vote to support same-sex marriage despite their arguments against it.

Proponents of gay rights spent the day celebrating. They gathered in cities around the country to watch news broadcasts of the survey results. The largest crowd, at Prince Alfred Park in Sydney, broke into cheers, with hugs, dancing and tears, as soon as the news was announced.