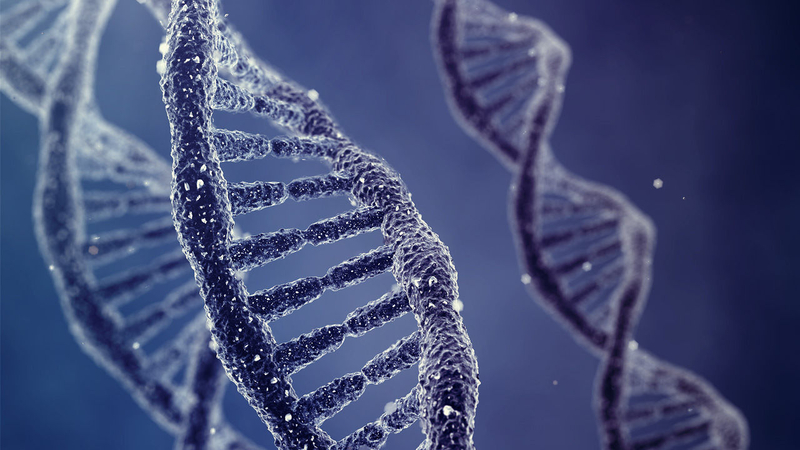 AKIPRESS.COM - A man may soon be forever free of the previously incurable disease he was born with 44 years ago, CNN reported.

On Monday, in a medical first, Brian Madeux received an experimental in-body gene-editing treatment intended to cure him of Mucopolysaccharidoses II, known as MPS II or Hunter syndrome, a rare disorder that causes progressive damage to the body's cells.

From Madeux's point of view, the revolutionary treatment appears anything but: It was a simple matter of getting hooked up to an IV, which delivered a gene editor into his bloodstream along with copies of a corrected gene to replace the mutation he carries that is responsible for the disorder.