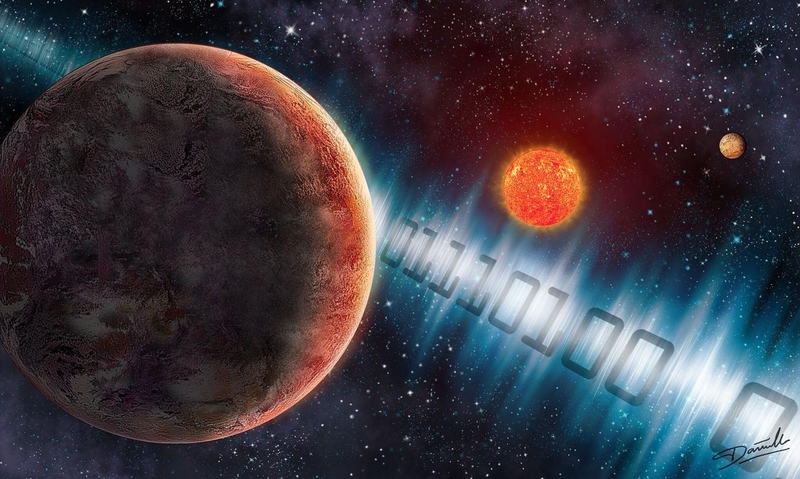 AKIPRESS.COM - A small group of scientists has unilaterally decided to send messages to any advanced alien civilization living in a star system 12.4 light years away, Newsweek reported.

The message, which includes pieces of music, math and technology, was transmitted to the GJ273 system over three days in October and includes instructions about how they should reply to us on a day 25 years from now.

The decision to actively send messages to aliens is controversial. There are two main avenues of thinking—the first, known as SETI (Search for Extraterrestrial Intelligence) is that we should actively look for alien life by listening out for signals, the second that we should be sending out messages so any advanced lifeform out there would be able to find us.

The latter—which has become known Messaging Extraterrestrial Intelligence (METI)—has some fierce opponents, including renowned physicist Stephen Hawking. He says alerting aliens to our presence could be a fatal error: "If aliens visit us, the outcome would be much as when Columbus landed in America, which didn't turn out well for the Native Americans," he warned.