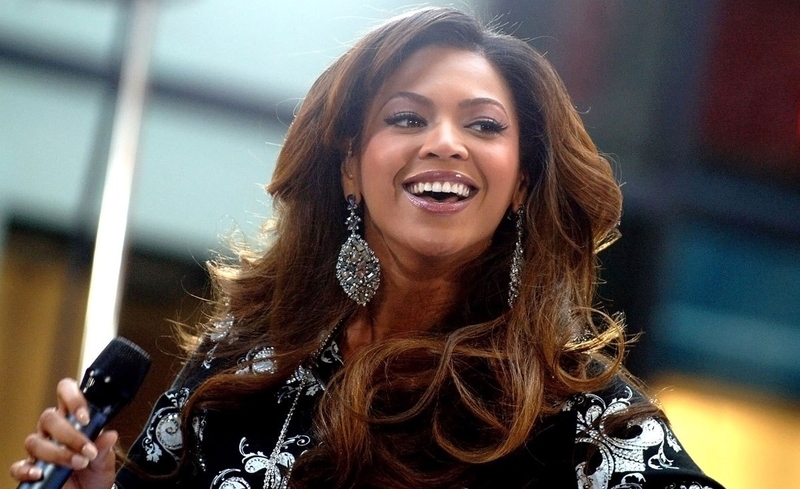 AKIPRESS.COM - Beyonce's hit album Lemonade and world tour made her the highest-paid woman in music in 2017, according to an annual Forbes list.

Beyonce has edged out Adele and Taylor Swift for the cashed-up crown.

She earned about $105 million from record sales and from her Formation concert tour, according to Forbes.

She also has her own Ivy Park fashion line and other business interests.

Adele, whose 25 album broke first-week US sales records in 2015 and who completed her first major tour since 2011, made second place with an estimated $US69 million, despite having no major endorsements for other products.

Swift, who topped the last year’s list with $US170 million in estimated earnings, raked in $US44 million this time despite having finished her 1989 world tour.