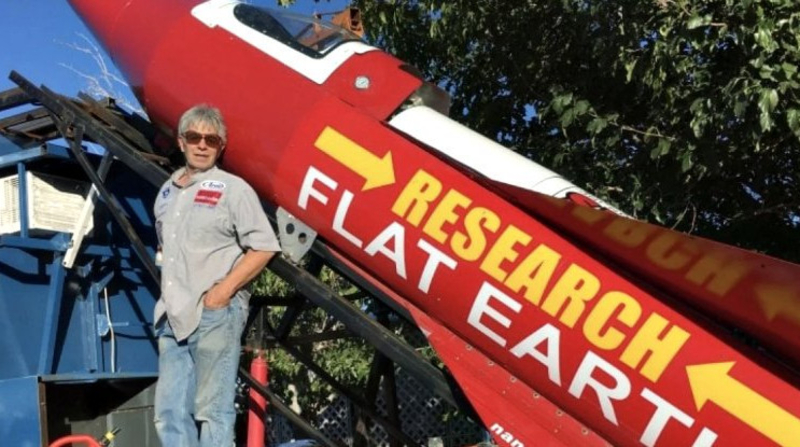 AKIPRESS.COM - A self-taught rocket scientist in the United States will launch himself up to the sky with a homemade rocket in a bid to prove the Earth is flat, local media reported.

Mike Hughes, a 61-year-old limousine driver, plans to fly on Saturday a steam-powered rocket he built from scrap metal in his garage above the Mojave Desert in Southern California.

The ultimate goal for the man is to build a rocket that can take him to the space, where he can get a photograph proving the Earth is flat.

"Flat Earth" theorists like Hughes contend that the Earth is a disk, not a globe, criticizing "conspiracy" of astronauts to fabricate the shape of the Earth.