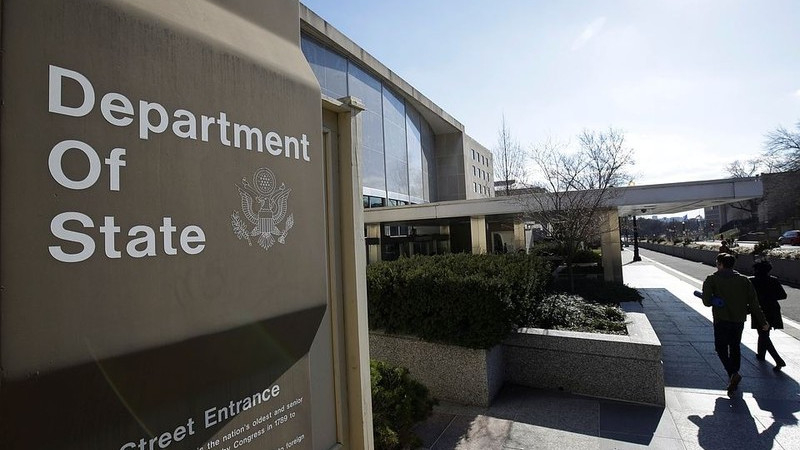 AKIPRESS.COM - The State Department is denying reports that a worker at the U.S. Embassy in Uzbekistan experienced an acoustic attack similar to those affecting American diplomatic staff in Cuba, The Hill reports.


“We can confirm that there was no incident in Uzbekistan," a State Department official told The Hill on Tuesday.

"The Department prioritizes the safety and welfare of its personnel and works vigilantly to ensure that members of its staff are protected worldwide," the official added.

"We can confirm that no personnel at the U.S. Embassy in Uzbekistan have been diagnosed with the conditions that have been observed in Cuba.”

The statement comes after CBS News reported Tuesday that a U.S. Agency for International Development (USAID) officer and his wife reported what may have been a similar acoustic attack in September in Uzbekistan.

Such attacks have hit American personnel in Cuba. Victims from the Cuba attacks have described incidents in which they were targeted by sudden, glaring noise that officials believe led the diplomats to suffer sudden brain injuries including hearing loss and speech problems.

CBS News cited sources familiar with the Uzbekistan incident, who claimed the couple flew out of Tashkent to be evaluated.

The U.S. government first acknowledged the Havana attacks in August, nine months after the injuries were first reported. The State Department immediately moved to expel two Cuban diplomats from the U.S. over safety concerns of American officials experiencing such symptoms.

Russia has denied any allegations of wrongdoing.

Uzbekistan, once a part of the Soviet Union, has kept a strong alliance with Russia even after it declared its independence in 1991 during the collapse of the USSR.

Russian Foreign Ministry Spokesperson Maria Zakharova in August denied the "absurd" allegations of Russian involvement in the attacks and said the Kremlin is willing to participate in any investigations into the matter.