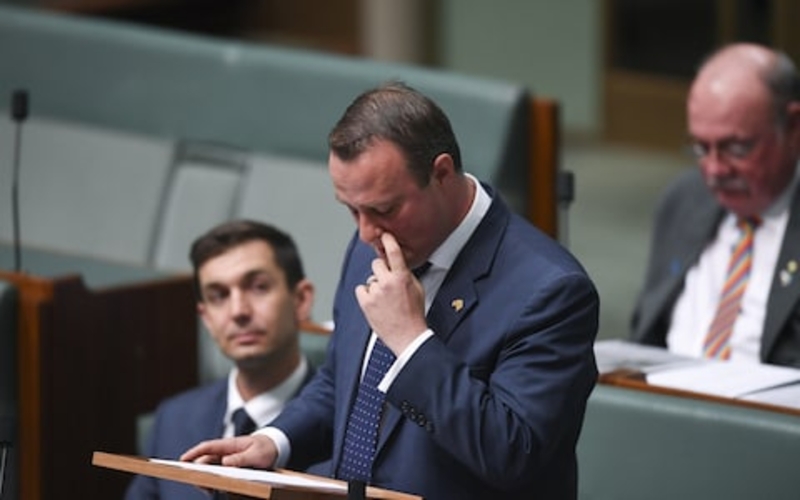 AKIPRESS.COM - An Australian MP has proposed to his partner during a parliamentary debate on legalising same-sex marriage.

Tim Wilson's proposal to Ryan Bolger, who was sitting in the public gallery, was met with a loud "yes" - reaffirming a commitment they made nine years ago, BBC reported.

The House of Representatives began debating the bill on Monday, five days after it was passed in the Senate.

Mr Wilson is believed to be the first MP to propose on the floor of the house, officials said.

"In my first speech, I defined our bond by the ring that sits on both of our left hands. They [the rings] are the answer to the question we cannot ask," an emotional Mr Wilson said in his speech.

"So there is only one thing left to do. Ryan Patrick Bolger, will you marry me?"

The question drew cheers and applause. The speaker congratulated the pair, before confirming that Mr Bolger's response had been officially recorded in Hansard.