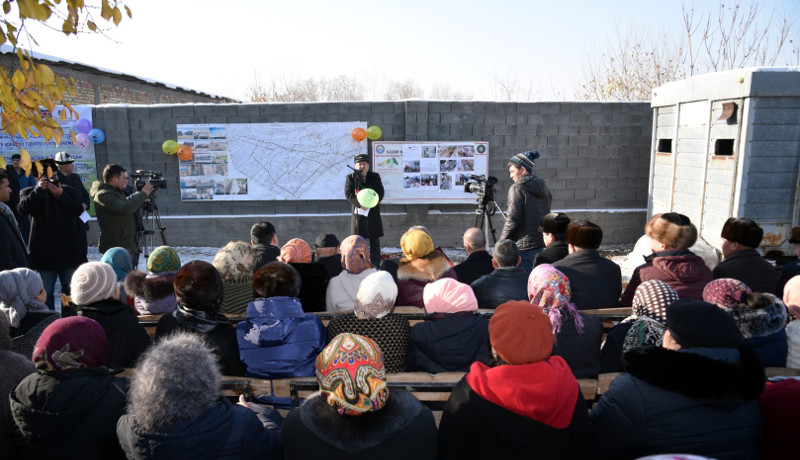 “Access to clean drinking water is essential for peoples’ well-being. We highly appreciate the support of the British Government and the Aga Khan Foundation to improve people’s livelihoods through such initiatives in communities throughout  Jalal-Abad Oblast,” Mamasaly Akmatov, First Deputy Governor of Jalal-Abad region, said addressing the residents of Bazar Korgon town and guests gathered to commemorate the opening.