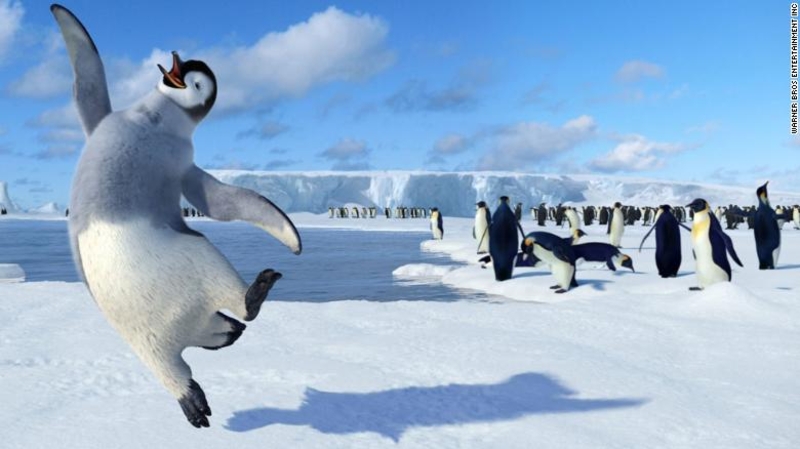 The cute cold-weather bird is a pitchman for everything from vodka to hockey. But in ancient times, you wouldn't want meet one in person.

The Paleocene penguin was no cute Chilly Willy, according to skeletal remains discovered in New Zealand and discussed Tuesday in the journal Nature Communications.

That makes the bird nearly the same weight as actor Vin Diesel or about 13 pounds shy of President Donald Trump at his last checkup. In contrast, the largest of the modern penguins, the emperor penguin, weighs up to 88 pounds and is a little over 4 feet tall, on average.