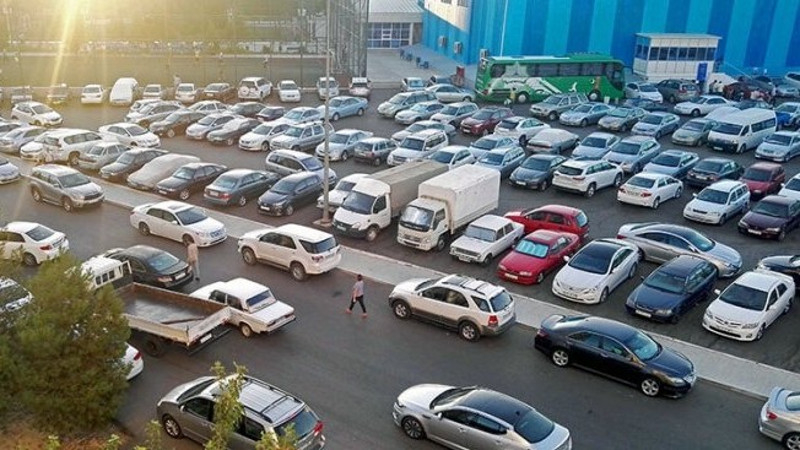 AKIPRESS.COM - The Turkmen police are evacuating an d arresting cars of dark colors for more than 2 months, the Chronicle of Turkmenistan reported.

A few days ago, the arrested cars were returned to their owners but with the request to repaint them in white or light colors.

Exploitation of black cars in Turkmenistan will be banned since January 2018.

The new requirements led to the increase of prices of services for repainting cars in car-care centers. Painting of car before cost $500, now it costs already $1000.

Import of black cars in Turkmenistan was banned since January 2015. At that time, the customs officials could not explain the ban.