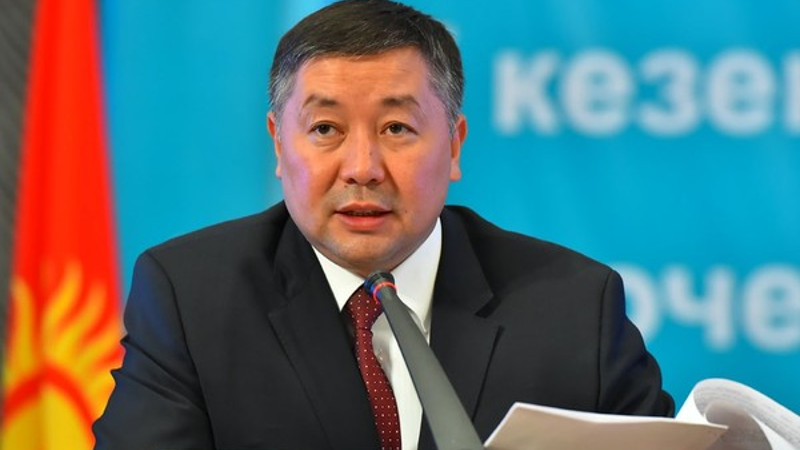 The criminal proceeding lasted the whole day. The state prosecutors earlier asked to sentence Isayev to 20 years in prison.

As a result, Isayev was found guilty of corruption and sentenced to 12 years in prison with confiscation of property.

The judge made the following decisions against other defendants:

- The criminal cases against Baktybek Asagaliyev, Lyubov Chudinova, Almaz Seitaliyeva and Kanybek Abdabekov were terminated in connection with the expiry of the statute of limitations.

Isayev was charged with corruption on November 9, 2016, namely illegal sale of a library when he was a mayor of Tokmok town. Probe against Isayev was initially launched in 2010. The case was restored by the General Prosecutor's Office and the National Security Committee of Kyrgyzstan in 2016.

Then-mayor Isayev along with other officials of the mayor's office unlawfully sold a building of the state library under the Central Library System #1 in Tokmok with the area of 500 sq.m. for 572,116 som while the market price of the building in 2010 was more than 1 million som.

Isayev and other defendants as a result of their criminal conduct caused "a large amount of damage" to the state, according to the prosecutors.