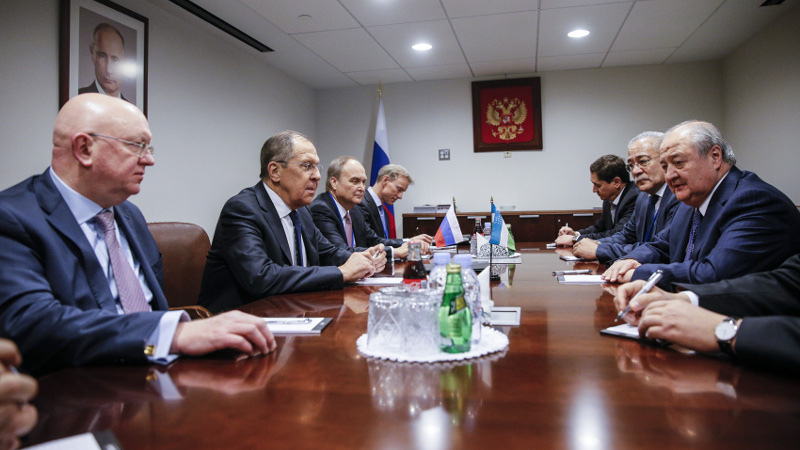 
The two diplomats discussed the current matters concerning Russian-Uzbek cooperation, the state and development prospects for the foreign political interaction of Russia and Uzbekistan in the UN, the CIS, the SCO as well as other international platforms.

Lavrov and Kamilov also reviewed the schedule of bilateral contacts for 2018.

Related content
Uzbekistan and Russia may launch low-coster
Uzbekistan, Russia to boost bilateral trade to $25 billion by 2024
Prime Ministers of Russia, Uzbekistan to hold intergovernmental commission meeting in late May