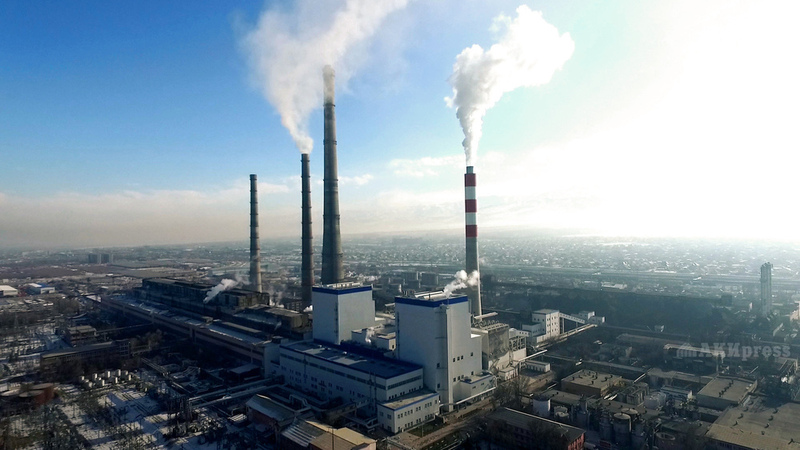 AKIPRESS.COM - A study conducted before and after the 2004 closure of a coal-burning power plant in Tongliang, China, found children born before the closure had shorter telomeres than those conceived and born after the plant stopped polluting the air, Medicalxpress reported.

Telomeres are specialized sections of DNA that allow chromosomes to be faithfully copied during cell division. However, with each round of cell division, telomeres shorten, resulting in a gradual loss of genomic stability. Shortened telomere length has been linked with cancer and heart disease, cognitive decline, aging, and premature death.

Led by Deliang Tang and Frederica Perera at Columbia University's Mailman School of Public Health, the research team analyzed telomere length in the umbilical cord blood of 255 newborns, about half of whom were born before the plant closure and half conceived and born after. In babies born pre-closure, researchers found higher levels of PAH-DNA cord adducts, a biomarker for exposure to polycyclic aromatic hydrocarbons, a toxic component of air pollution from coal plants. Elevated levels of these adducts in cord blood were associated with shorter telomeres—the first time this relationship has been tested—as well as with lower levels of brain-derived neurotropic factor (BDNF), a protein involved in neuronal grown.

"An individual's telomere length at birth is known to influence their risk for disease decades later during adulthood," says Tang, professor of Environmental Health Sciences at the Mailman School. "Further follow-up is needed to assess the role telomere length plays in health outcomes in the context of early life exposure to air pollution."

In May 2004, high levels of air pollution in Tongliang prompted the government to shut down the local coal-burning power plant to improve community health. This action, announced in advance, provided a unique opportunity to compare data on ambient PAH levels, biomarkers, and health outcomes in two successive cohorts of children, with and without prenatal exposure to emissions from the coal-fired power plant. In previously published research on these cohorts, the authors reported newborns born after the plant closure had lower levels of PAH-DNA adducts, lower rates of various health outcomes, and increased levels of BDNF.

"The new study adds to the evidence that closing this coal-burning power plant was beneficial to the health and future well-being of newborns there," says Perera, director of the Columbia Center for Children's Environmental Health and professor of Environmental Health Sciences at the Mailman School of Public Health. "Moreover, we know that lowering exposure to air pollution anywhere will be beneficial to children's health and long-term potential."