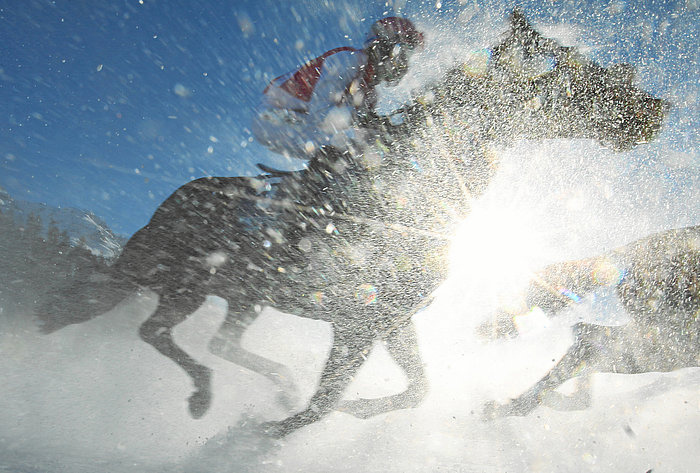 AKIPRESS.COM - The Government of Mongolia decided to ban horse races in winter, the Mongolian government press office said in a press statement.

Also, children under the age 12 are prohibited to participate in all horse races held between the 3rd day of the first month of spring in the lunar calendar and May 1, Xinhua reported.

The decisions were made by the Government of Mongolia in connection with the health and safety of child jockeys and preventing possible risks during horse races.

According to the Rules of the National Naadam Horse Racing, the minimum age of child jockeys is seven years of age. However, this rule does not apply to all horse races in the country organized throughout the year.

Child jockeys are at greatest risk of being hurt when horses race in the extremely cold weather and at their highest speed.

Using child jockeys during winter and spring should be viewed as a dangerous form of child labor, critics say.

According to statistics, over 1,500 child jockeys were injured during training and races in the last five years, many children became disabled for life as a result of these races, and more than 10 lost their lives during a race.