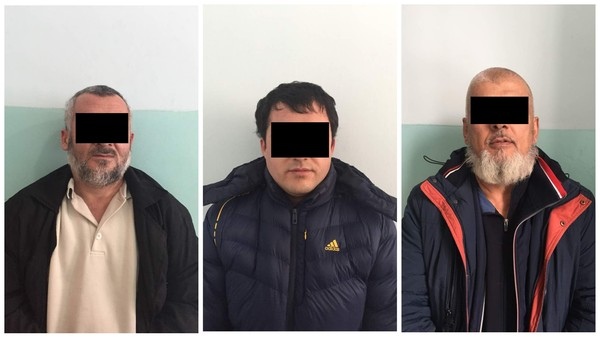 AKIPRESS.COM - Members of an international terrorist organization were detained in Kyrgyzstan, the National Security Committee said.

M.O. was wanted on suspicion of participation in hostilities on territory of Syria being a member of the terrorist organization. He surrendered to police after announced amnesty pledging to take a path of correction.

But despite the pledge, M.O. together with his accomplices Y.M. and M.M. arrived in Kyrgyzstan plotting creation of a terrorist cell, said the statement.