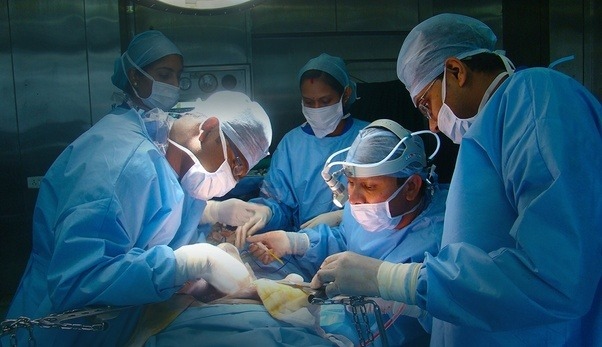 A team of 42 surgeons transplanted a section of liver from a 20-year old man into his 42-year old uncle. The surgery lasted for seven hours with support from doctors of the Samsung Medical Center of South Korea.

According to sources, conditions of both donor and recipient are stable.

On average, 1,950 people are diagnosed with liver cancer annually in Mongolia, and 1,600 of them die after one or two years, according to statistics.

During the last two years, over 160 people with liver cancer had liver transplantation surgery in India and South Korea. They paid 11,000-15,000 U.S. dollars for the procedure, a big financial burden for most of the patients.