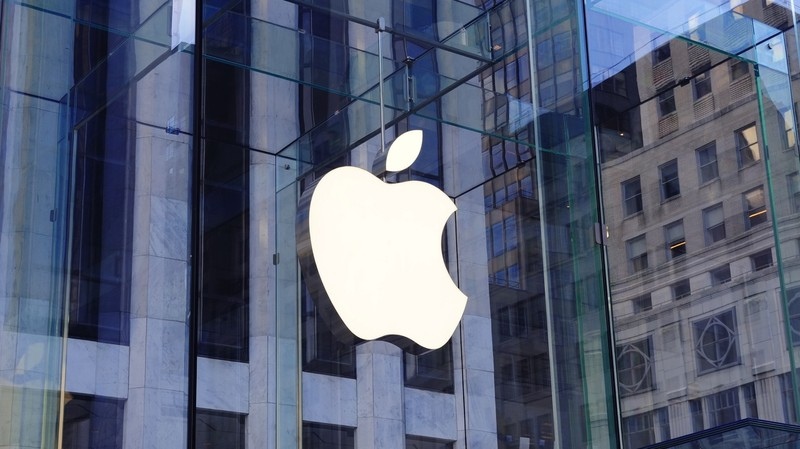 AKIPRESS.COM - The U.S. Department of Justice and the Securities and Exchange Commission are investigating whether Apple Inc. violated securities laws concerning its disclosures about a software update that slowed older iPhone models, Bloomberg reports citing people familiar with the matter.


The government has requested information from the company, according to the people, who asked not to be named because the probe is private. The inquiry is in early stages, they cautioned, and it’s too soon to conclude any enforcement will follow. Investigators are looking into public statements made by Apple on the situation, they added.

While the slowdown has frustrated consumers, U.S. investigators are concerned that the company may have misled investors about the performance of older phones.