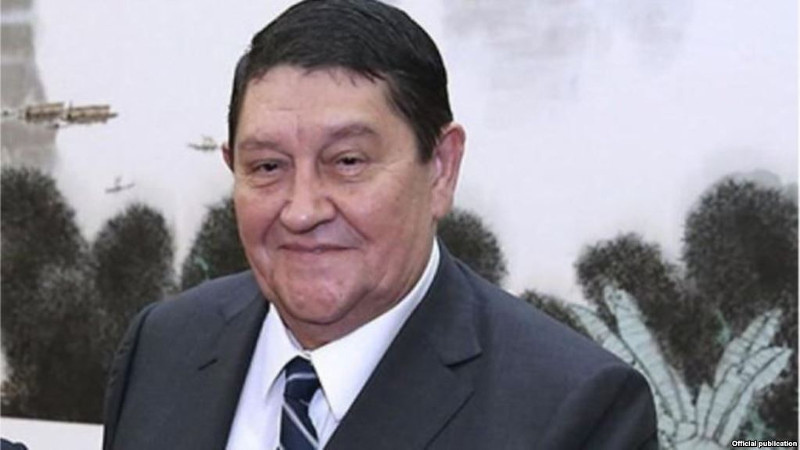 The decree of the President on his appointment was signed on January 31, 2018, the statement said.

Shavkat Mirziyoyev announced about Inoyatov's resignation on January 31 at the meeting of employees of the SNB and the General Prosecutor's Office. It was reported that the 73-year-old Inoyatov was replaced by 52-year-old Ikhtiyor Abullayev, the former Prosecutor General.