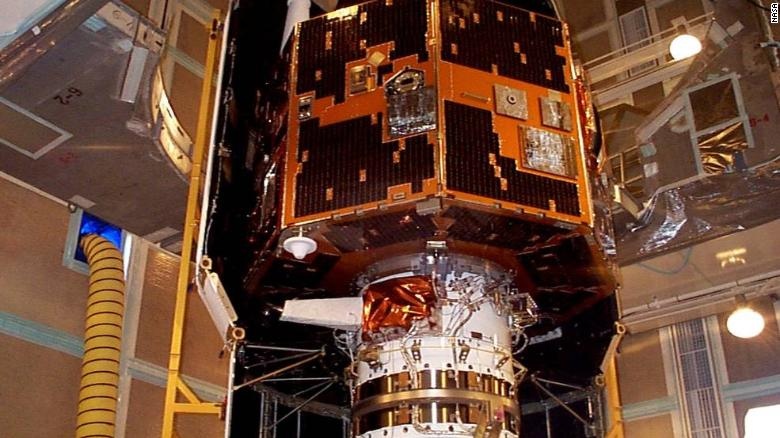 NASA scientists hadn't heard from the satellite since 2005, after it abruptly stopped responding.

But earlier this month, an amateur astronomer happened to be searching for traces of the secretive Zuma mission launched by SpaceX when he stumbled onto something entirely different: signals from a satellite that was not accounted for.

Scott Tilley, who is based in Canada, then matched the signal to a NASA spacecraft and theorized that it was the long-lost satellite IMAGE. He blogged and tweeted about his findings. He also reached out to the principal investigator who had been responsible for the satellite's mission, according to Tilley's blog.

NASA set off to investigate and trained its Deep Space Network, a constellation of radio telescopes used to communicate with space missions, to search for the satellite. Five separate antennas then confirmed the signal and matched the satellite's identity.

On Tuesday, NASA confirmed that the re-discovered satellite is indeed IMAGE.