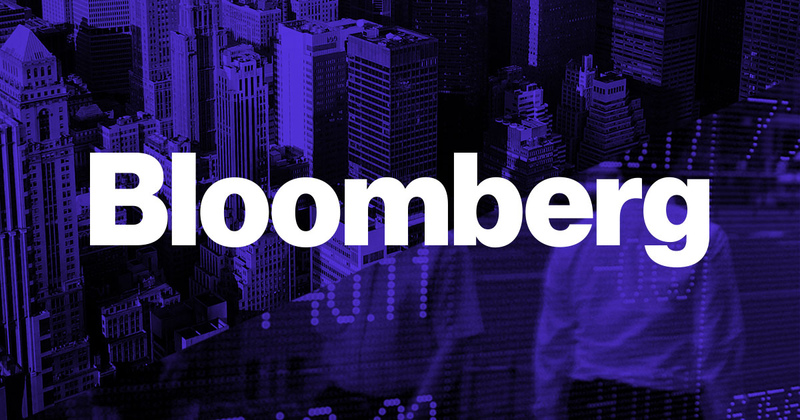 AKIPRESS.COM - Bloomberg news agency created the 2018 Robin Hood Index to find out how many days could the government keep running if the richest person of each country was paying for it.

The news agency took 49 countries with various political regimes and expenditure types and the richest individuals of each of these nations. Then they compared their net worth as of end-December 2017 to the daily cost of running each government. Only four out of the 49 on the list are women: in Angola, Australia, Chile and the Netherlands.

The index compares the net worth of each country’s wealthiest person to his/her government’s spending. If, hypothetically, each government were to run out of resources imminently and the assets of the richest citizen were liquidated and donated to the government, the index estimates how long can this “funding” prevent the respective government from shutting down offices and agencies. The Bloomberg Billionaires Index and the International Monetary Fund’s estimates of government spending were the index's building blocks.

Cyprus’s richest man, John Fredriksen, could keep his government running for 441 days. With projected 2018 expenditures of $23.6 million, a small population and therefore smaller costs on social security and welfare, advantageous tax policies and an economy centered around tourism and services, Cyprus would benefit the longest from Fredriksen’s $10 billion fortune.

In comparison, the most expensive governments to run are Japan, Poland, the U.S. and China, where Jack Ma, the world’s 16th richest person with $47.8 billion, could save the Communist Party for four days. Jeff Bezos wouldn’t fare much better, even with $99 billion. With the highest government spending on the Robin Hood Index, the world’s richest man would only help the U.S. government for five days, as much as Hugh Grosvenor in the U.K. and Dieter Schwarz in Germany.

The Robin Hood Index showed that most Western nations could not hold the fort very long, even with the help of the richest citizens.