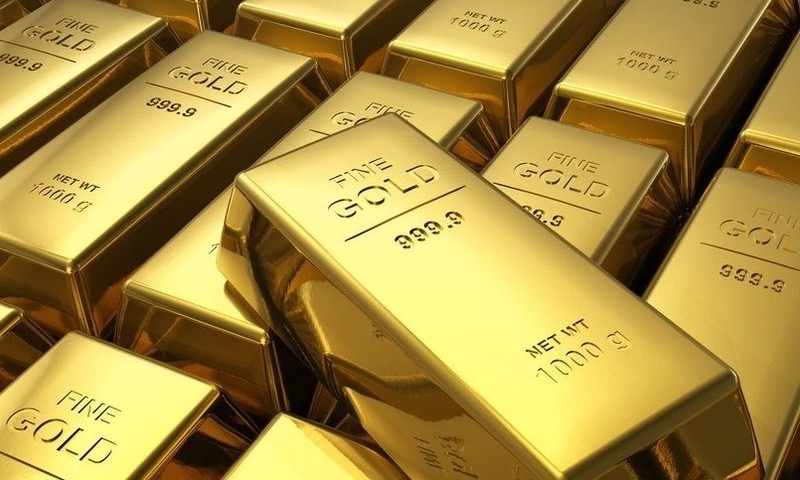 According to him, the central bank's gold stocks are stored both inside the country, and the banks of Germany and Switzerland.

Nurmahmadzoda said the central bank doubled its gold reserves from "from 2.4 months to 5.6 months equivalent to import volume."

According to statistics data, Tajikistan's foreign trade turnover amounted to $3.973 billion in 2017.