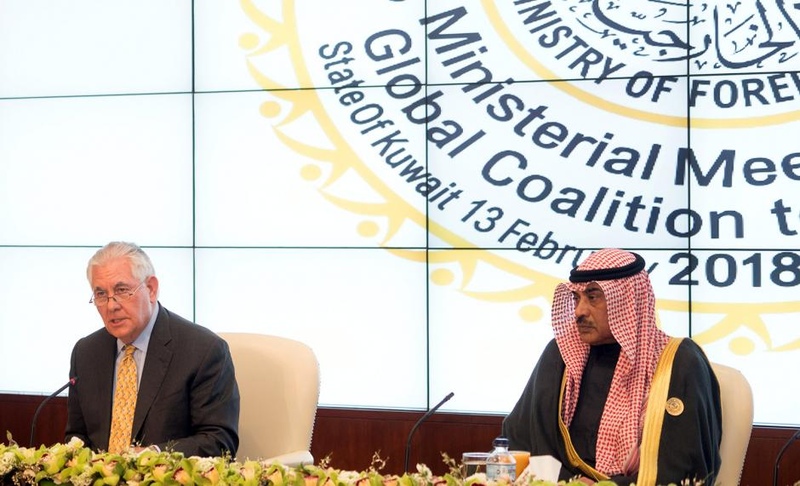 AKIPRESS.COM - The United States on Tuesday urged members of the coalition fighting Islamic State to help rebuild Iraq or risk a reversal of the gains made against the group, and said it would extend to Baghdad a $3 billion credit line, Reuters reported.

The United States leads the coalition and hopes that after a three-year fight to defeat the militants it can count largely on Gulf allies to shoulder the burden of rebuilding Iraq. It is also counting on a Saudi-Iraqi rapprochement to weaken Iran’s influence there.

Iraq declared victory over Islamic State in December, having taken back all the territory captured by the militants in 2014 and 2015. The fighters have also been largely defeated in neighbouring Syria.

Kuwait will celebrate Liberation Day from Iraq in two weeks.