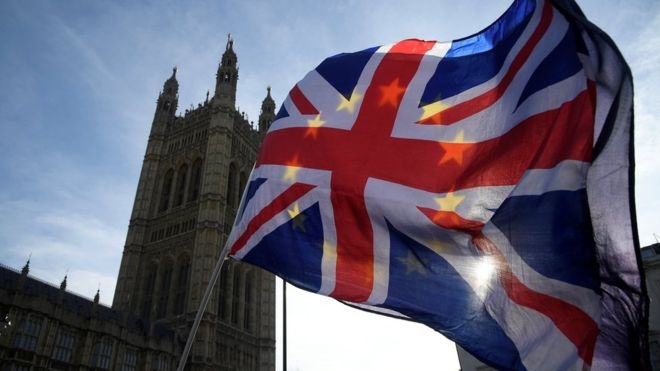 AKIPRESS.COM - More than 60 Conservative MPs have signed a letter to Theresa May making a series of "suggestions" about the government's Brexit strategy, BBC reported.


The letter from the European Research Group says the UK should be free to negotiate and sign trade deals with other countries as soon as it leaves.

The MPs also want "full regulatory autonomy" for the UK after March 2019.

The European Research Group is seen as an influential Eurosceptic voice within the Tory party.

The letter, signed by 62 MPs including several ex-ministers and former Conservative Party leader Iain Duncan Smith, comes ahead of a meeting of the key Brexit sub-committee of senior ministers at Chequers on Thursday.

It sets out the MPs' "continued, strong backing" for the vision set out in Mrs May's Lancaster House speech in January 2017.

"We also want to share some suggestions for how it could be achieved," they add.

"The UK must be free to start its own trade negotiations immediately," the letter says.

"The UK should negotiate as an equal partner.

"Ministers may not want or be able to accept the EU's timing and mandates as fixed, and should be able to set out alternative terms including, for example, building an agreement based on our World Trade Organization membership instead."