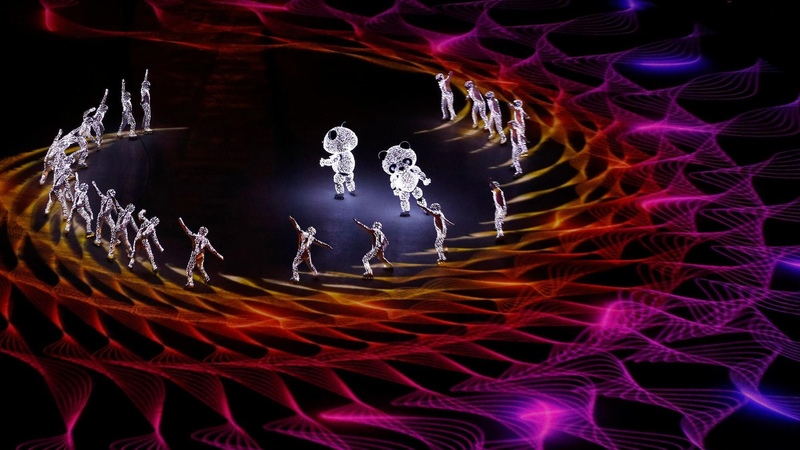 AKIPRESS.COM - The 2018 Pyeongchang Winter Olympic Games have drawn to a close. IOC President Thomas Bach praised athletes from South and North Korea for demonstrating their belief in peace, DW reported.

The 2018 Winter Olympic Games in Pyeongchang in South Korea have come to an end with a closing ceremony that ran for about two hours.

Spectators in the stadium were treated to plenty of bright lights, various types of pop music, and even a couple of medal ceremonies.

The president of the International Olympic Committee (IOC), Thomas Bach, used his speech to praise athletes from both South and North Korea, who competed as a united team at these Games, for demonstrating their belief in "a peaceful future." He said the IOC would "continue this Olympic dialogue" after the Games are over.

The IOC president then declared the Pyeongchang Games closed and called on young people of the world to gather for the next Winter Olympics in four years time in Beijing.