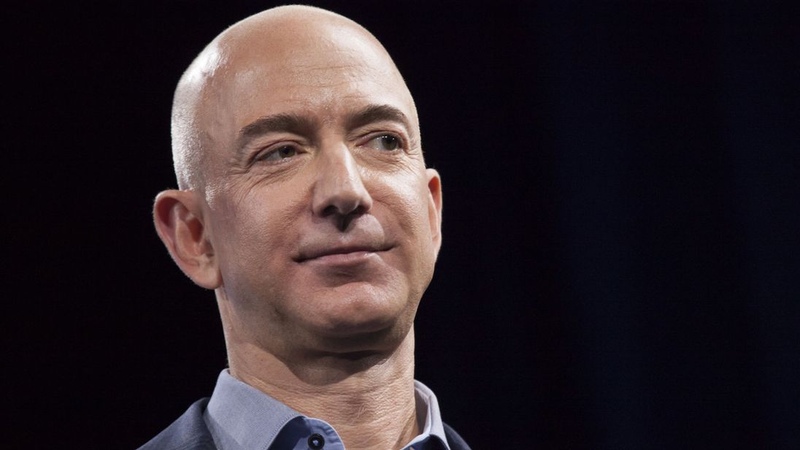 AKIPRESS.COM - Amazon founder Jeff Bezos took the top spot on Forbes' world's billionaires list for the first time ever with a net worth of $112 billion at the end of 2017, leaping past Microsoft co-founder Bill Gates and Berkshire Hathaway CEO Warren Buffett.

The steep rise in Amazon's shares have made him America’s only centi-billionaire by amassing over $100 billion in wealth. And his wealth just keeps growing.

Since the beginning of the year, he has made billions more and is now worth an estimated $127 billion, according to the Bloomberg Billionaires Index.

Bezos' gains come as shares of the online retailing giant have continued to soar even as the broader stock market took a nose-dive in February that resulted in the first correction — defined as a drop of 10% or more — for the Standard & Poor’s 500 index in two years.

Amazon’s stock is at a record high and is up about 31% for the year compared to a  2% gain for the S&P 500. Amazon rose 4% in February while the broader market tumbled almost 4%, USA Today reported.