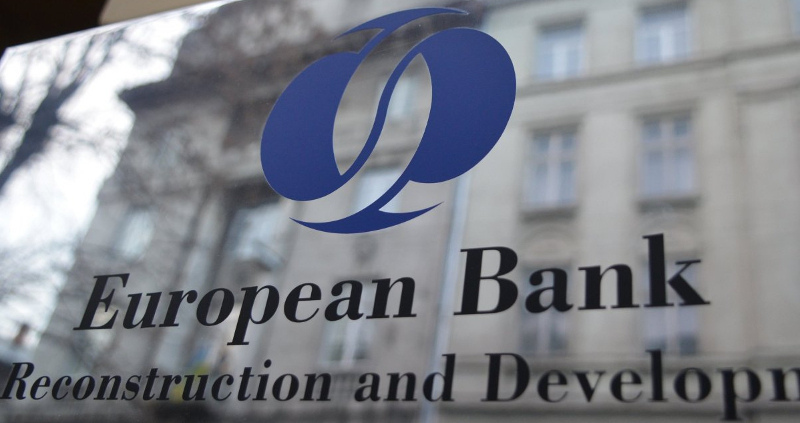 AKIPRESS.COM - A delegation from the EBRD’s Board of Directors will visit Uzbekistan on March 19-23, the EBRD reports.

The visit, which is part of preparations for the Bank’s medium-term strategy for the country, will help the Directors to assess reforms taking place in Central Asia’s most populated country.

The Directors will meet with the Uzbek authorities as well as representatives of other international financial institutions and the local business community to discuss further reforms and priorities for the Uzbek economy.

The EBRD delegation will visit the country’s two major cities, Tashkent and Samarkand, and also hold meetings with the diplomatic and international business community, local think-tanks and civil society organisations as well as with the Chamber of Commerce and Industry of Uzbekistan and the Business Women’s Association of Uzbekistan.