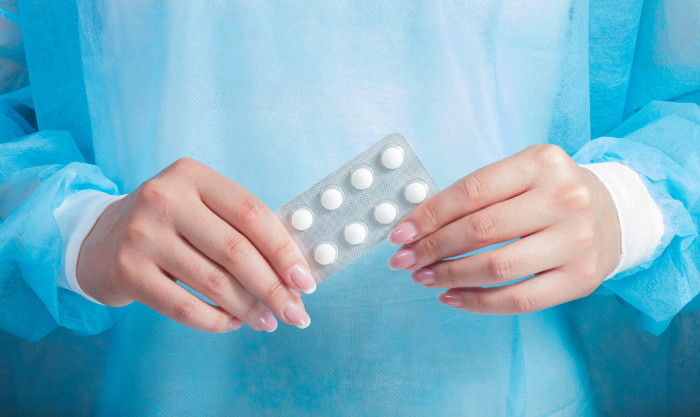 AKIPRESS.COM - Mississippi Gov. Phil Bryant signed into law a bill that prevents women from getting abortions after 15 weeks of pregnancy.

His state, effective immediately, now holds the distinction of having the earliest abortion ban in the United States, CNN reported.

"I was proud to sign House Bill 1510 this afternoon. I am committed to making Mississippi the safest place in America for an unborn child, and this bill will help us achieve that goal," Bryant tweeted Monday.

Lt. Gov. Tate Reeves echoed that sentiment Monday, tweeting "It's a great day in Mississippi" along with a picture of the signing.

Also known as the Gestational Age Act, Mississippi's new law makes exceptions only for medical emergencies or cases in which there's a "severe fetal abnormality." There are no exceptions for incidents of rape or incest.

The law also puts physicians on notice. Doctors who perform abortions after 15 weeks will be required to submit reports detailing the circumstances. If they knowingly violate the law, their medical licenses will be suspended or revoked in Mississippi. If they falsify records, they will face civil penalties or be forced to pay fines of up to $500.