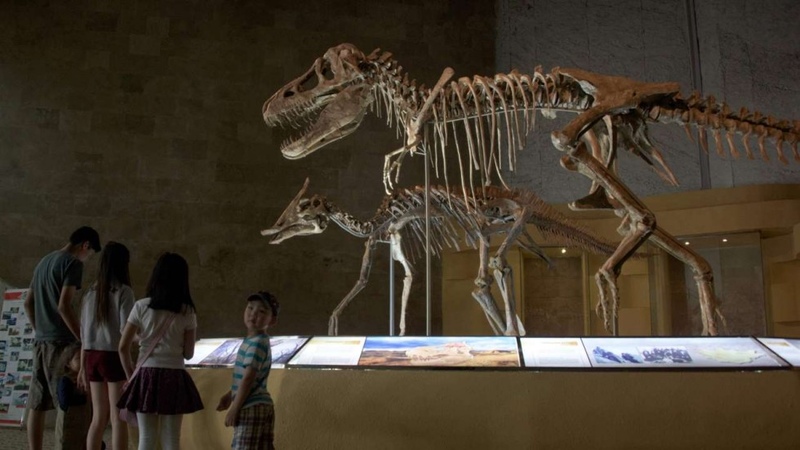 AKIPRESS.COM - Mongolia is working to recover dinosaur fossils which were illegally trafficked into South Korea and France, Xinhua reported citing the Department for Economic Crime of the Mongolian General Police Department.

The competent authorities concerned found out that the dinosaur fossils were smuggled from Mongolia into South Korea and France, the department said in a statement.

A South Korean court has officially ordered returning of the dinosaur fossils, and the French side said the fossils will be returned to its native Mongolia if the country submits a petition for the recovering of the fossils.

The fossils originated from Mongolia's southern Umnugobi Province, which is known for its large numbers of dinosaur findings, according to the Mongolian Paleontological Institute.

Under Mongolian law, significant fossil discoveries cannot be permanently exported or sold to non-Mongolians, even if privately owned.