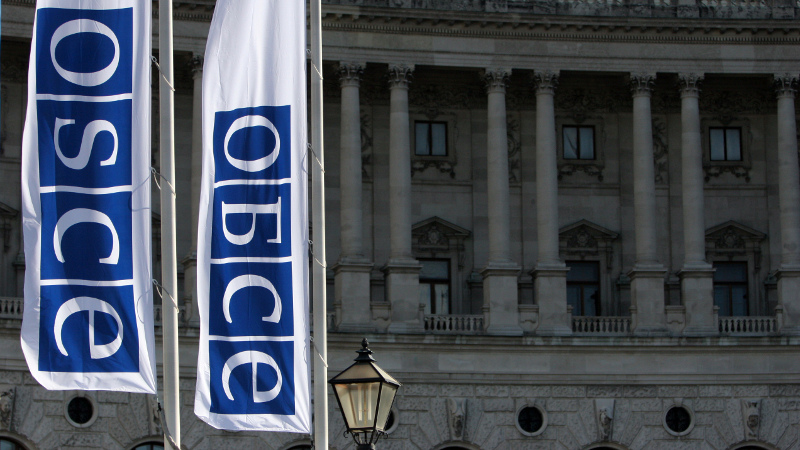 AKIPRESS.COM - The OSCE Representative on Freedom of the Media, Harlem Désir, in a letter to the authorities of Turkmenistan recently presented a commentary on the national law “On Television and Radio Broadcasting”, which was adopted on 5 January.

Désir noted the timeliness of the law, which reflects major shifts in the media sphere, and establishes a legal framework for future private and public service broadcasting.

“The law upholds a number of commitments of Turkmenistan in the field of media freedom,” said the Representative. “Yet, there are several provisions that require improvement to meet international standards on freedom of broadcasting media. These provisions include the independence of the licensing agency and that of the public service broadcaster,” he said.

The legal review was commissioned by the OSCE Representative on Freedom of the Media and conducted by Elena Sherstoboeva, an Associate Professor with the Media Department of the Higher School of Economics in the Russian Federation.

“Much will depend on the implementation of the law and on improvements to the media freedom situation in the country,” said the Representative. “I call on the authorities of Turkmenistan to take measures supporting a pluralistic media landscape and freedom of expression. I look forward to continuing constructive co-operation with the authorities of Turkmenistan and stand ready to assist in their efforts to pave the way for a freer broadcasting environment,” said Désir.