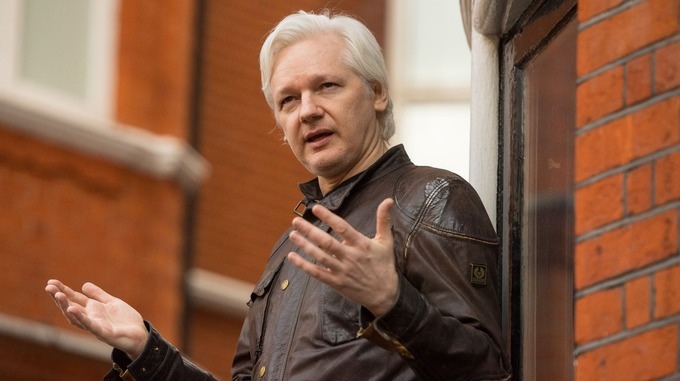 AKIPRESS.COM - Ecuador says it has again suspended Julian Assange's ability to communicate with the world outside its embassy in London.

The South American nation accuses him of failing to commit to an agreement not to release messages interfering with other nations' affairs, CNN reported.

The WikiLeaks founder has normally had internet and social media access at the embassy, where Ecuador granted him asylum and allowed him to stay continuously for nearly six years to avoid an arrest warrant.

But Ecuador says it cut off his outside communications access -- for at least the second time in two years -- on Tuesday.

"The government of Ecuador has suspended all systems that allow Julian Assange to communicate outside the Ecuadorian Embassy in London," Ecuador's statement, released Wednesday, reads.