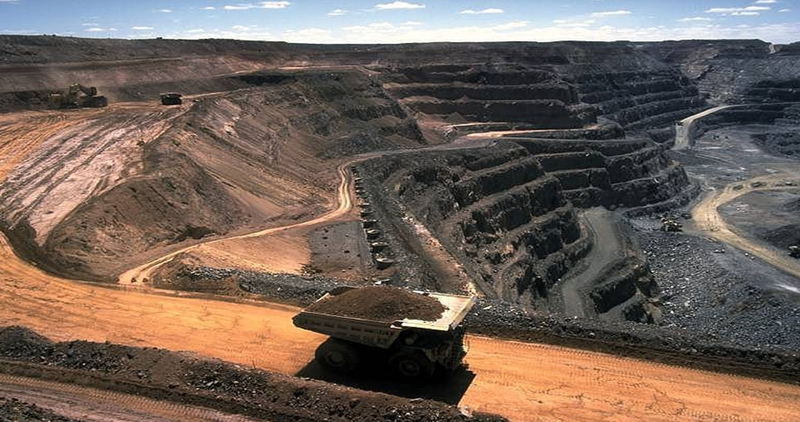 AKIPRESS.COM - Swiss prosecutors on Thursday confirmed they were checking whether “questionable payments” to an ex-Mongolian finance minister were linked to Rio Tinto’s Oyu Tolgoi mining project, adding the Anglo-Australian mining company was “not an accused”, Reuters reported.

Reuters reported last week that the Office of the Attorney General (OAG) was examining whether Rio made illicit payments potentially linked to the copper and gold mine, part of the OAG’s investigation into a seized Swiss bank account used in 2008 to transfer $10 million to Mongolia’s former finance minister, Bayartsogt Sangajav.

“According to the current state of the investigation, Rio Tinto is not an accused,” the OAG said in an e-mail to Reuters on Thursday.

“However, inquiries are being made as to whether the questionable payments to a former Mongolian finance minister were factually related to the Oyu Tolgoi mining project or to other mining projects in Mongolia.”