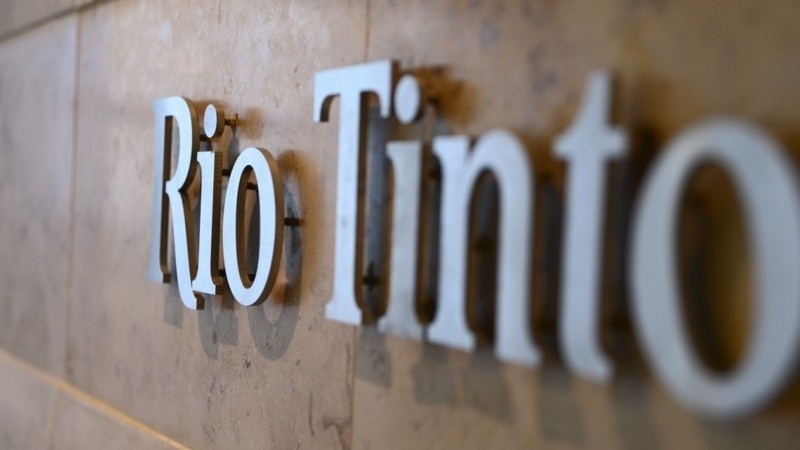 AKIPRESS.COM - A Mongolian former finance minister, Bayartsogt Sangajav, has been arrested as part of an investigation into suspected abuse of power during investment talks for the giant Oyu Tolgoi copper mine in 2009, the anti-corruption agency said on Monday.

The Swiss Office of the Attorney General (OAG) is conducting a criminal investigation into a seized bank account that court documents indicated was used to transfer $10 million to Bayartsogt in September 2008.

At a news conference last week, Bayartsogt denied any wrongdoing and said he expected the investigation to exonerate him.

Bayartsogt signed an agreement on behalf of Mongolia with Canada’s Ivanhoe Mines in 2009 to develop the giant mine, granting a 66 percent controlling stake to the company.

Mongolia’s anti-corruption authority said it was not only investigating the Oyu Tolgoi investment agreement, but also a financing deal for the underground expansion of the mine signed by Turquoise Hill, Rio Tinto and the government of Mongolia in Dubai in 2015.

The man who signed the Dubai agreement, B. Byambasaikhan, former chief executive of the state-owned entity holding Mongolia’s stake in Oyu Tolgoi, was also arrested in connection with the case, along with former director general of General Department of Taxation, Ariunsan Baldanjav, the authority said.