AKIPRESS.COM - Kate Middleton channeled her late mother-in-law while debuting her second son to the world in a red dress with a white Peter Pan collar.

Kate’s dress, a red number from Jenny Packham (who designed all three of her post-birth ensembles!) is undoubtedly a tribute to the new baby’s maternal grandmother, who, of course, died in a car accident in 1997.

When she gave birth to Prince George in 2013, Kate wore another outfit inspired by Diana: A blue polka-dot Jenny Packham dress, invoking the same print that Diana herself wore to present William to the world in 1982.

William and Kate posed for photographs with their new, as-of-now unnamed son for a few minutes before returning inside the hospital to grab his car seat. They then exited again to enter their car and drive home. Kate sat in the back with the baby while William drove the family home, where big brother and big sister George and Princess Charlotte were waiting. 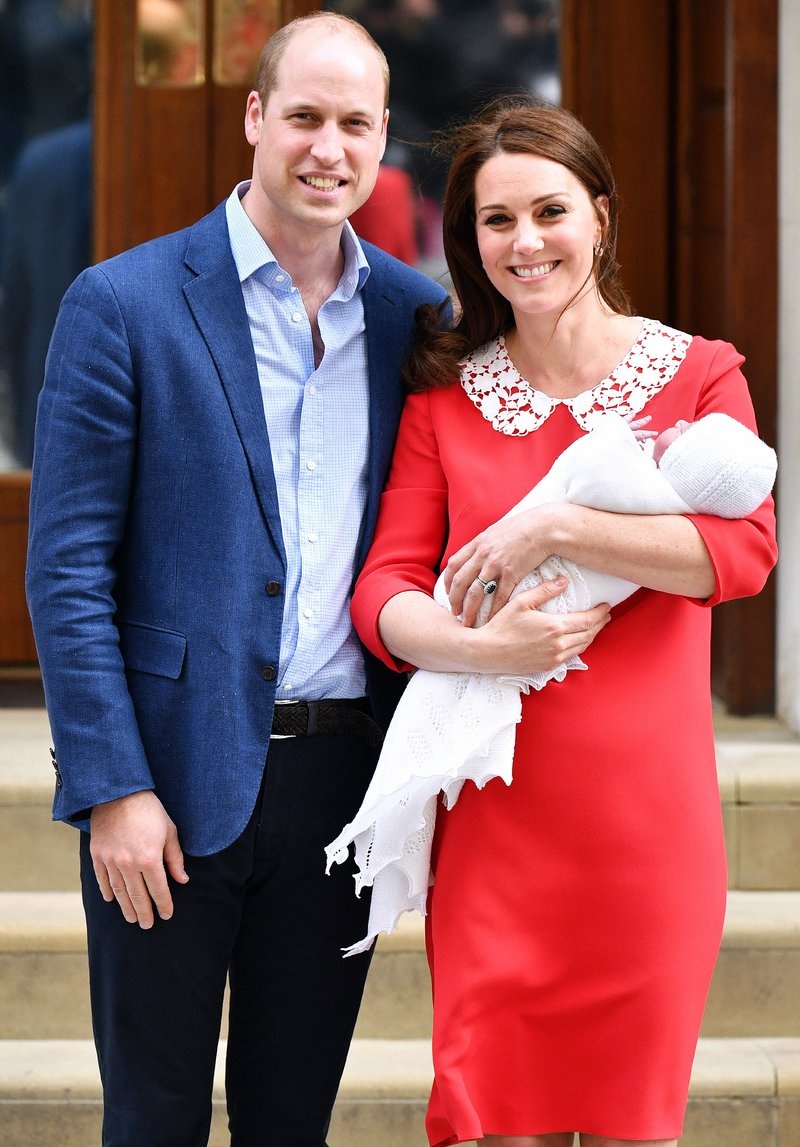 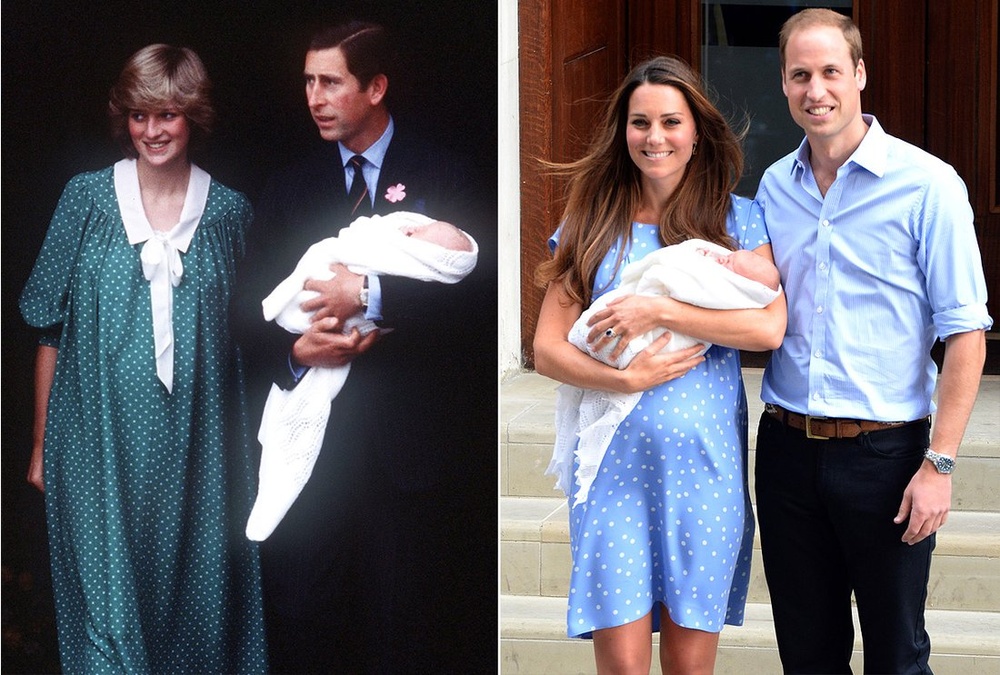